Woman allegedly breaks into daycare to get formula for raccoon 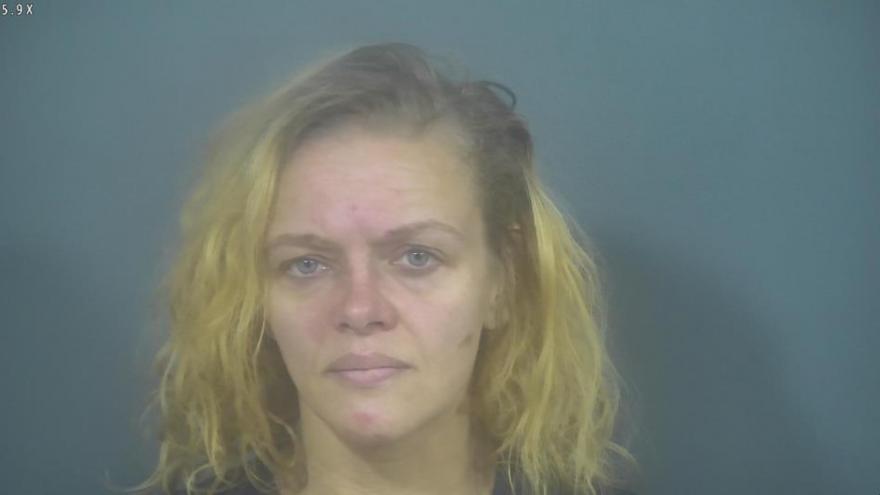 ST. JOSEPH COUNTY, Ind. – A woman was arrested after she allegedly broke into a daycare to get formula for a raccoon, according to the probable cause affidavit.

On Friday, officers with the South Bend Police Department responded to a security alarm at a daycare in the 1700 block of South Olive Street.

When officers arrived, they found a door on the south side of the building with obvious pry marks on it.

Officers entered the building and found a woman, later identified as 42-year-old Angela Manuszak, with a small raccoon and a blanket that was infested with fleas.

Manuszak allegedly gave a false name and said she was an employee but she was later identified.

Both the business owner and keyholder said Manuszak had no ties to the business and didn’t have authorization to be inside the building.

At one point, Manuszak told officers she was trying to find formula for the raccoon, reports said.

When officers searched the daycare’s kitchen area, they discovered that some of the daycare’s food, including banana bread, a V8 drink, and yogurt, had been consumed.

Manuszak faces a charge of burglary.