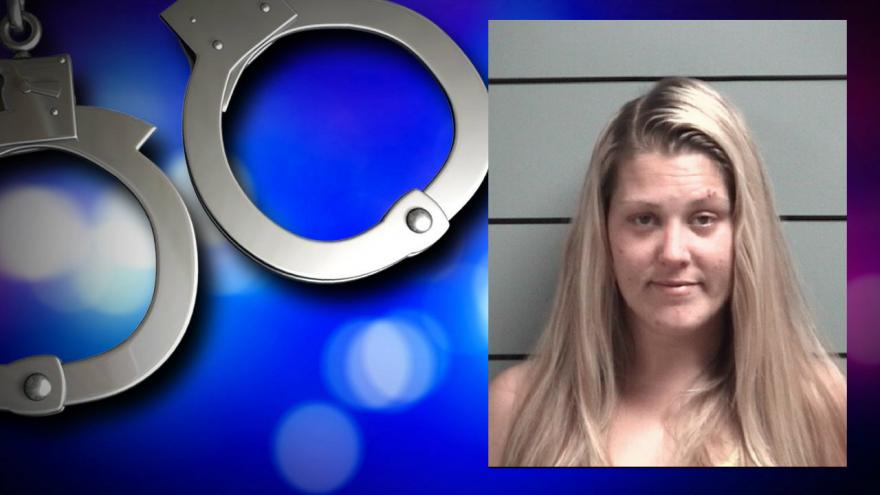 PLYMOUTH, Ind. – A woman was allegedly found with a total of six syringes during a traffic stop in the area of U.S. 6 and Oak Road Sunday night.

Marshall County Police say an officer stopped a 2002 Mitsubishi in the area at approximately 11:06 p.m. for an expired license plate.

During the stop, the officer found the temporary plate on the car was altered and conducted a search.

Strieter was taken into custody and transported to the Marshall County Jail where an additional search was completed, uncovering another syringe.

Police say Strieter was booked in the jail on charges of felony unlawful possession of a syringe and misdemeanor alteration of an interim license plate.