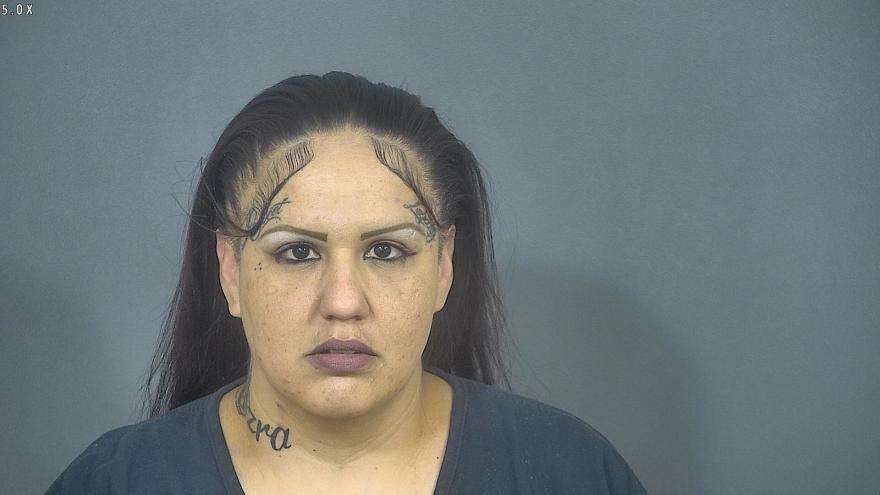 ST. JOSEPH COUNTY, Ind.—A woman is due in court on April 23 after allegedly striking a 12-year-old in the face outside of John Young Middle School on February 6, according to the probable cause affidavit.

On February 6, an officer with the Mishawaka Police Department was dispatched to John Young Middle School on North Main Street regarding an assault.

Once there, a 12-year-old told the officer that the mother of another student, later identified as 29-year-old Anita Maciel, had hit her in the face, according to the probable cause affidavit.

The 12-year-old told police that after a black SUV picked up the other student, it stopped near her and a female, identified as the other student’s grandmother, Sylvia Estrada, got out of the vehicle to confront her, court documents said.

At the same time, the other student’s mother, Maciel, got out of the SUV, began yelling at the 12-year-old and then struck her in the face, according to the probable cause affidavit.

Another parent in the parking lot told police that she witnessed the incident and tried to break up the fight when one of the women punched the 12-year-old, court document said.

According to court documents, Maciel and Estrada got back into the SUV and drove away, the probable cause affidavit said.

Maciel is being held at the St. Joseph County Jail without bond and is due in court on April 23. She is charged with one count of battery on a person less than 14-years-old.