Woman arrested after allegedly lying about child being shot 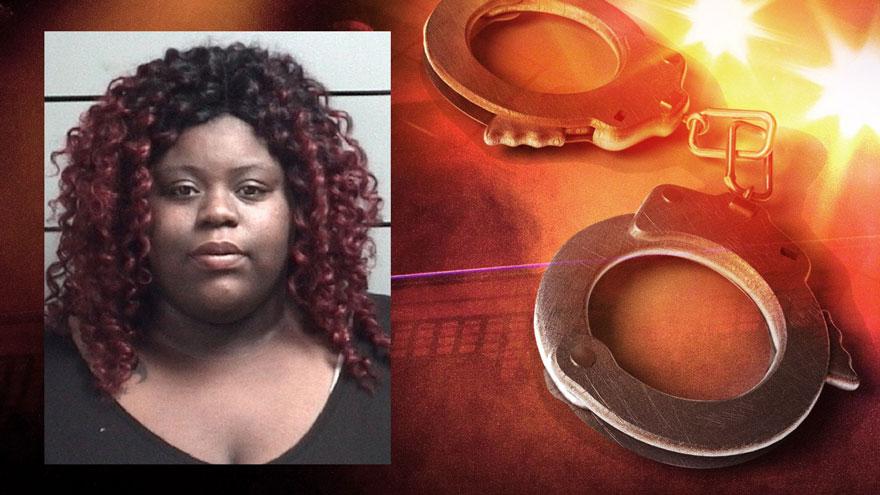 MARSHALL COUNTY, Ind. -- An Elkhart woman was arrested Friday evening after telling deputies she was driving without a license because her child had been shot - even though it wasn't true, according to the Marshall County Sheriff's Department.

A deputy conducted a traffic stop on 21-year-old Selena Champagne Timyetta Gary's vehicle in the area of US 31 and 12th Road around 10 p.m. Friday.

She told deputies she was driving on the suspended license because her child had been shot.

Her child had not been shot, deputies said.

Gary is facing a preliminary charge of false informing.