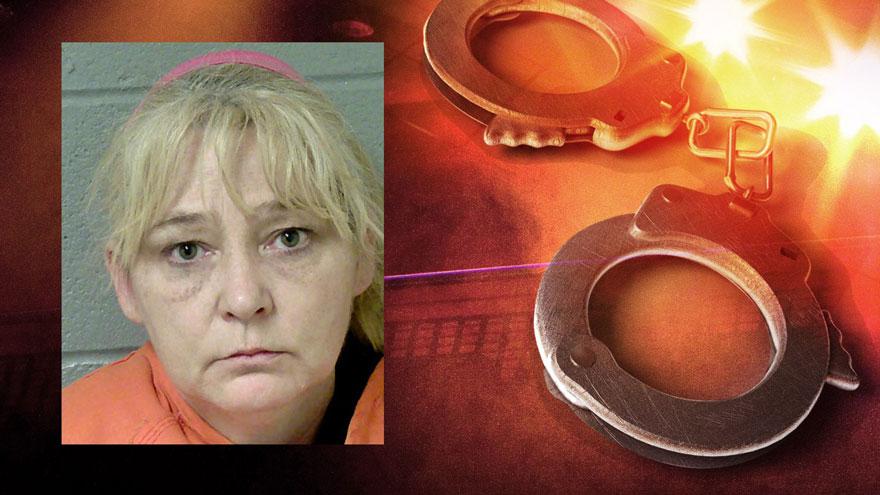 CASS COUNTY, Mich. -- Charges have been filed against a woman who allegedly left her dogs in her vehicle for several hours at the Four Winds Casino in Dowagiac. Two of the three dogs died, according to Four Winds security.

Four Winds Security said they were notified that dogs had been left at a guest's car on Sunday at the property in Dowagiac.

They said when Tribal Police responded, they forced entry to the car. Two of the three dogs were already deceased.

The third dog was severely dehydrated and is being taken care of by the Cass County Animal Control and shelter, according to Four Winds Security.

Four Winds says it allows service animals at their properties but says pets should be left at home.

Langford was arrested on Sunday. She has been released on bond.

She will be arraigned on April 17.