Woman dies after accidentally shooting herself 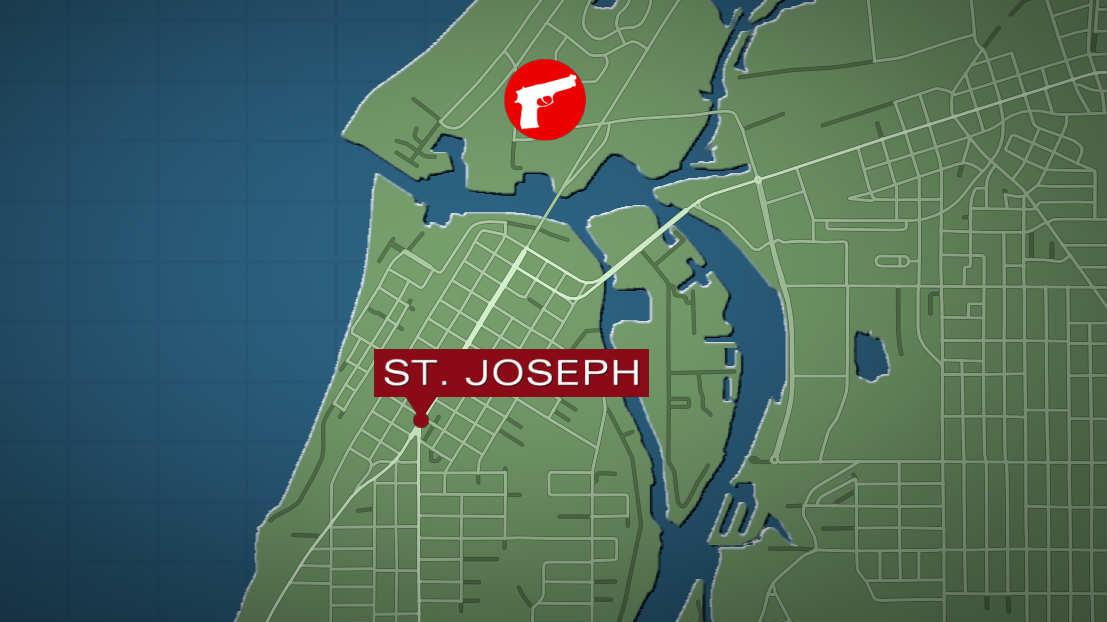 The woman who accidentally shot herself in the eye on January 1st died from her injuries.

According to the St. Joseph Public Safety Department, officers and deputies from the Berrien County Sheriff's Department responded to 396 Upton Drive at 5:10 p.m. Thursday.

When they arrived, they found a woman with a gunshot wound to the eye.

The woman has been identified as 55-year-old Christina Bond.

Bond was airlifted to Bronson Methodist Hospital in Kalamazoo.

The department of public safety announced Bond died from her injuries in a press release Friday morning.