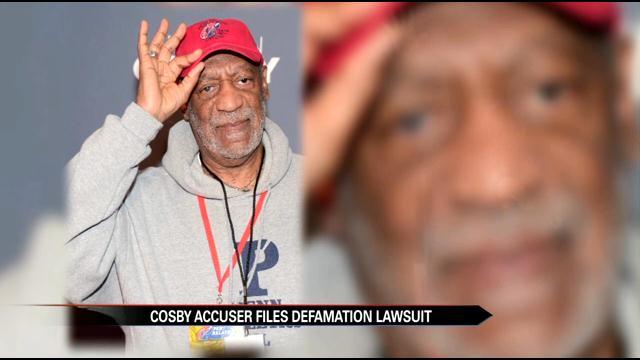 Actor and comedian Bill Cosby has been hit with multiple accusations of sexual assault made by over 20 women.

He is now facing legal problems after one of his accusers has filed a lawsuit on the grounds of defamation.

Cosby is mostly protected from both criminal and civil sex charges because the statute of limitations has expired; however, Tamara Green has discovered a way around that and is suing Cosby for calling her a liar.

Green says when Cosby's lawyer issued a statement saying Cosby did not know her and the assault did not happen, she was branded as a liar, and her reputation was damaged.

“This will give us a chance to go to a forum where we can speak our stories and tell our truths, and the most important thing is Bill Cosby will be required to appear in court and to speak and he will finally be heard,” says Green.

In response to the lawsuit, Cosby's lawyer issued a statement saying, “We are very confident that we will prevail, and we will pursue claims against the attorneys who filed this action.”
Share this article: