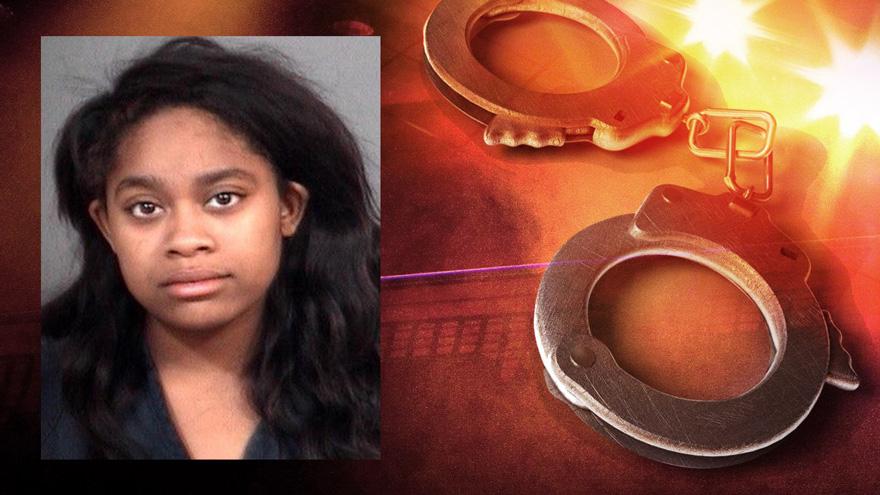 ST. JOSEPH COUNTY, Ind. -- A woman was robbed at gunpoint after meeting with a woman she met online who was selling a cellphone, according to the probable cause affidavit.

Jalynn Barnes has been charged with one count of armed robbery.

The victim spoke with Barnes via an online marketplace and arranged to buy a cellphone from Barnes.

The victim told police she had purchased a phone from Barnes before and the transaction went fine.

The two arranged to meet in the parking lot of Wendy's on Lincolnway on October 11.

When the victim arrived, she allowed Barnes into her car for the transaction.

After Barnes got into her car, a man approached the victim's door with a handgun and demanded her phone and money.

The victim told police she handed over her belongings, then the woman and the man left in a silver vehicle.

The victim showed police the profile of the seller, who was identified as Barnes, according to the probable cause affidavit.

Police located Barnes on December 1 and spoke with her regarding the robbery.

Barnes initially denied knowledge of the robbery, then admitted she set up the sale of a phone, and the robbery of the victim.

Barnes was arrested on Friday, December 1.