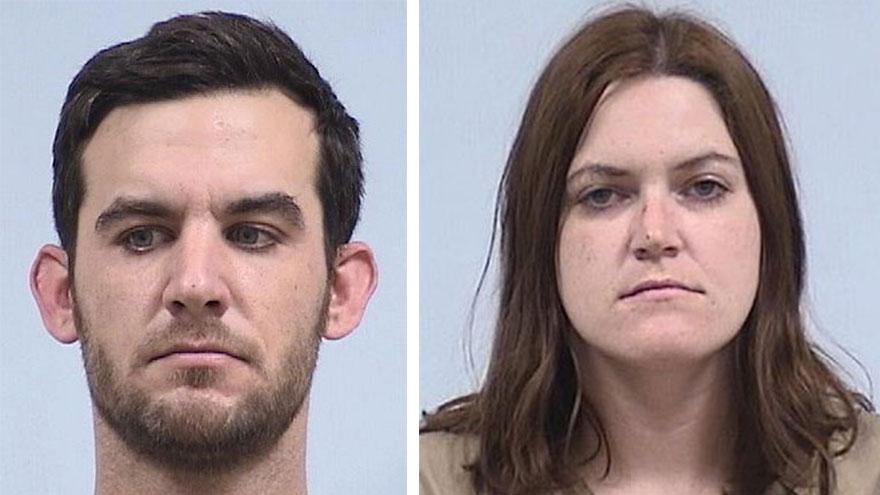 ELKHART COUNTY, Ind. -- A woman has been sentenced to 13 years in prison in connection with the death of 11-year-old Chloe Hobbs in June 2018, according to court records.

She was sentenced to 16 years with 3 years suspended on the first charge and 2 years in prison on the second charge. The sentences are to be served concurrently.

Investigators with the Elkhart County Homicide Unit found Reschke and Brandon Hobbs, Chloe’s father, took Chloe and her 9-year-old sibling to a house in Elkhart County on June 9, 2018. Both children required intensive supervision because they both had special needs.

That evening, investigators said Chloe ingested methamphetamine Reschke had taken to the home.

Chloe's preliminary cause of death was ruled natural due to a bowel obstruction. Toxicology tests showed she had high levels of methamphetamine in her system. The coroner could not rule out methamphetamine toxicity as a contributing cause of her death.

Brandon Hobbs pleaded guilty to two counts of neglect of a dependent in June 2019. He was sentenced to 3 years in prison and one year home detention.