Woman throws knife, pots, pans at man who called her a bad mom 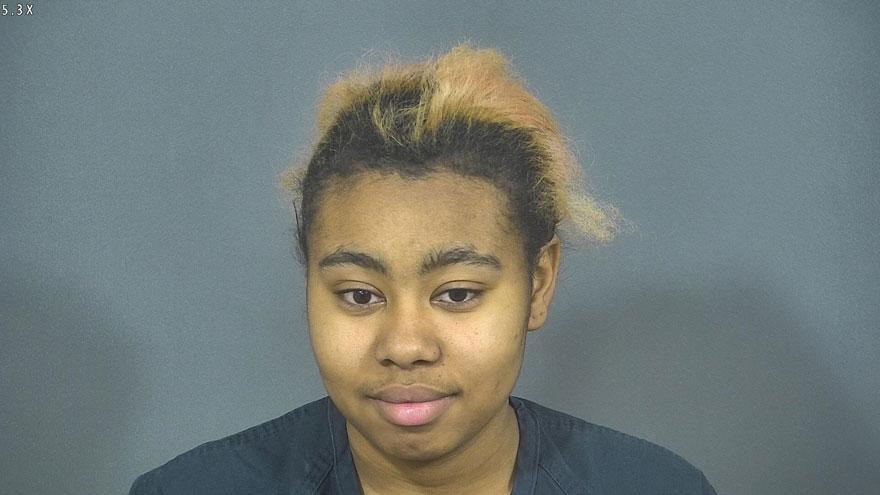 SOUTH BEND, Ind. -- A woman has been charged with battery after allegedly throwing a knife, pots and pans at a man who called her a bad mother, according to court records.

On January 25, South Bend Police were called to a home in the 1600 block of S. Michigan Street following an altercation.

When police arrived, the victim told police he got into a fight with his cousin, Sha'cole Rayrey Autry, and she threw a 'pitchfork,' pots, pans and a knife at him, according to the probable cause affidavit.

The knife caused an injury to the victim's leg.

Autry had left the scene by the time police arrived, so they went to a home in the 1500 block of S. Michigan Street to speak with her.

Initially, a person inside the home refused to open the door for police. Approximately 20 minutes later, Autry came to the door and went with police to the station for an interview, reports said.

Autry spoke with investigators and said she went to the victim's home to get formula for her child. When she was unable to find the formula, she asked the victim where it was, according to reports.

Autry said the victim then told her she was a bad mother and she threw several items at the victim, according to the probable cause affidavit.

Autry was charged with one count of battery by means of a deadly weapon.