Woman who feared her boyfriend would kill her, texted friend for help 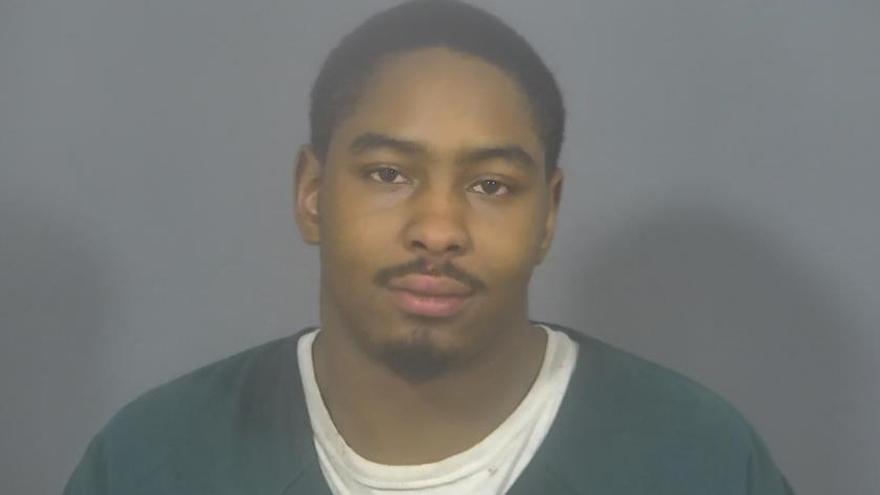 SOUTH BEND, Ind. -- A man was arrested for allegedly preventing his girlfriend from leaving, threatening to kill her and striking her multiple times, according to court records.

South Bend Police were called to the 1800 block of California for reports of a man who was preventing a woman from leaving a home.

When police arrived, William Murray answered the door and told police he and his mother were the only ones in the home.

Murray told her she could go, police said.

The victim then ran out of the house, past officers.

Police then spoke to the victim about the incident.

She said Murray asked her to pick him up from another girl’s house. When she refused, Murray threatened to kill her, according to the probable cause affidavit.

Because she feared for her life, she picked up Murray.

When she arrived, he had a handgun in one hand and struck her with his hand, then several times with the handgun, according to the probable cause affidavit.

He then allegedly grabbed her around the throat.

Police noted they observed injuries on the victim consistent with her statement.

The victim said Murray then ordered her to take him to the liquor store and took her cell phone.

After getting the liquor, he gave her back her phone, but not her keys, she told police.

The victim was scared so she called a friend and asked them to call police for her.

Murray denied striking the victim and denied confining her.

Officers did not locate a handgun in the home but found a magazine for a handgun in his bedroom, reports said.