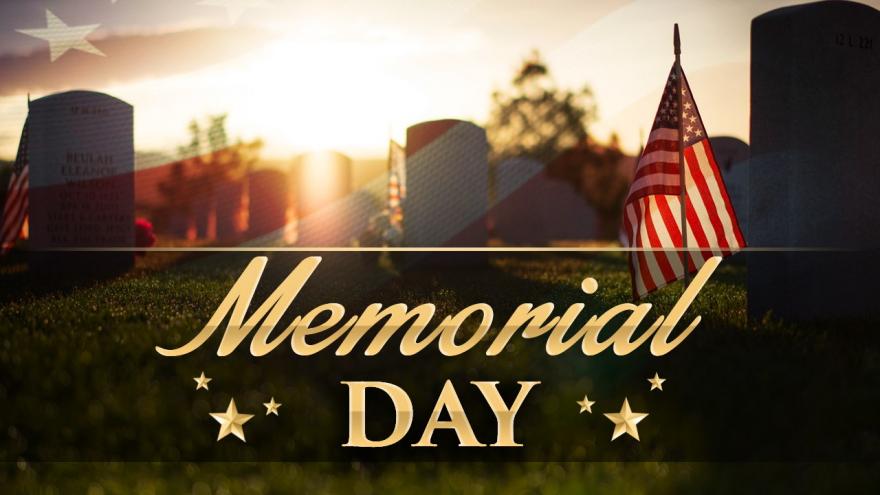 The ‘Daughters of the American Revolution Rock’ had a wreath laid upon it May 29th to honor a special group of our nation’s ancestors.

The rock sits just outside City Hall on High and Second Streets.

Mayor Tim Neese attended the ceremony as well and says he often looks at the rock from his office window for inspiration and says it’s important that the names on it are never forgotten.

After the ceremony, Mayor Neese also participated in the city’s parade known as the ‘Our nation called and we answered Memorial Day parade’