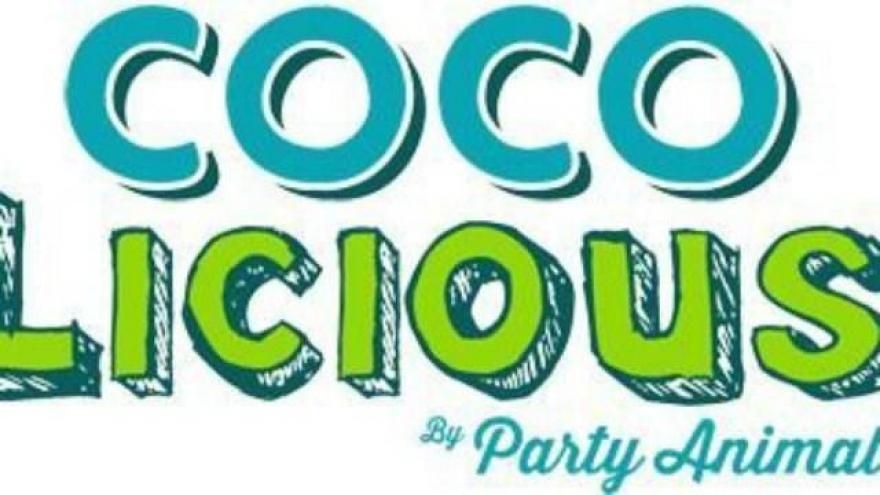 (CNN) -- If you have a couple of cans of Party Animal dog food in the house, you may want to pull them out and take a close look at the label.

Party Animals, a California-based pet food maker, is recalling two lots from its line of Cocolicious dog foods after some cans in Texas tested positive for pentobarbital -- a chemical that's used to euthanize animals.

In a statement on its website, Party Animal said a customer in Texas had given Cocolicious samples to a lab and the dog food tested positive for pentobarbital. Party Animal is asking for those test results, and "out of an abundance of caution" is recalling the two lots of dog food sold nationwide. The company is also sending cans of its dog foods to an independent lab for testing.

The recalled cans are:

Pet owners who have bought either lot of dog food are asked to return the cans where they were purchased for a full refund.

Back in February Evanger, a pet food company based in Illinois, recalled its dog foods after cans tainted with pentobarbital were making dogs sick.