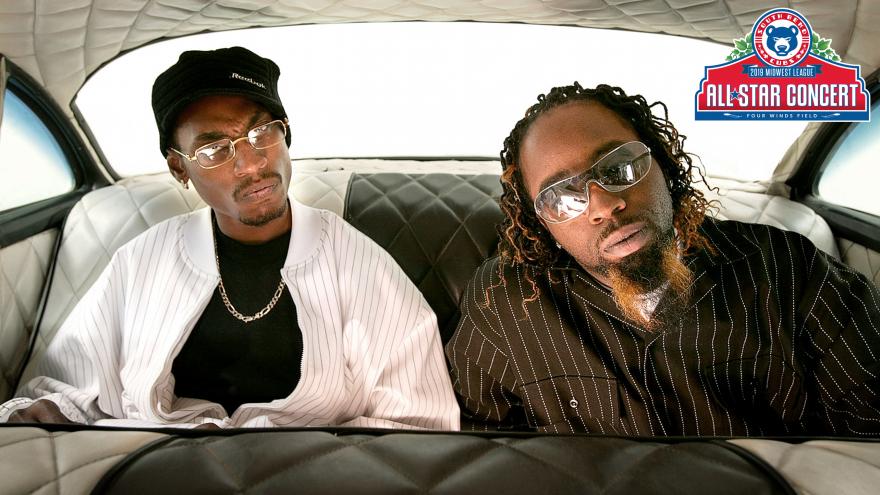 “While many events and appearances have already been announced, we are still adding more to make this the best All-Star Week in Midwest League History,” Brown said.

The concert’s opening act will be announced during the week of June 3.

Tickets for Fan-Fest and the All-Star Game are available at the Box Office at Four Winds Field, by phone (574) 235-9988, or online at SouthBendCubs.com.

The Ying Yang Twins made their debut in 1997 and found fame with songs like “Salt Shaker” and “Shake,” which features Pitbull. The duo appeared in Lil Jon’s 2002 single “Get Low.”