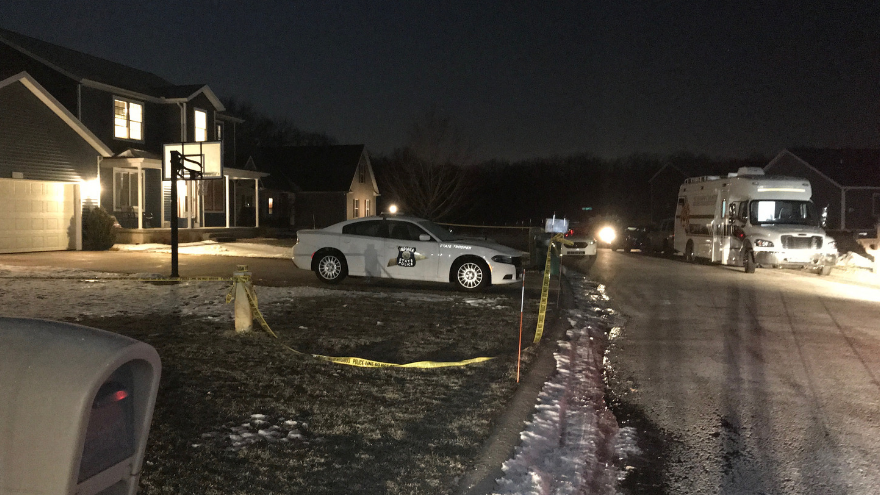 ST. JOSEPH COUNTY, Ind. -- A petition alleging delinquency has been filed against the 11-year-old who is accused of shooting his father, ISP Trooper Matthew Makowski, on February 21.

The 11-year-old is alleged to have committed the delinquent act of attempted murder, which would be a level 1 felony if committed by an adult.

The petition was filed on March 1st.

The juvenile was in court Tuesday for an initial hearing. A status hearing was set for April.

He remains in custody at the Juvenile Justice Center.

The prosecutor's office has not requested he be waived to adult court.