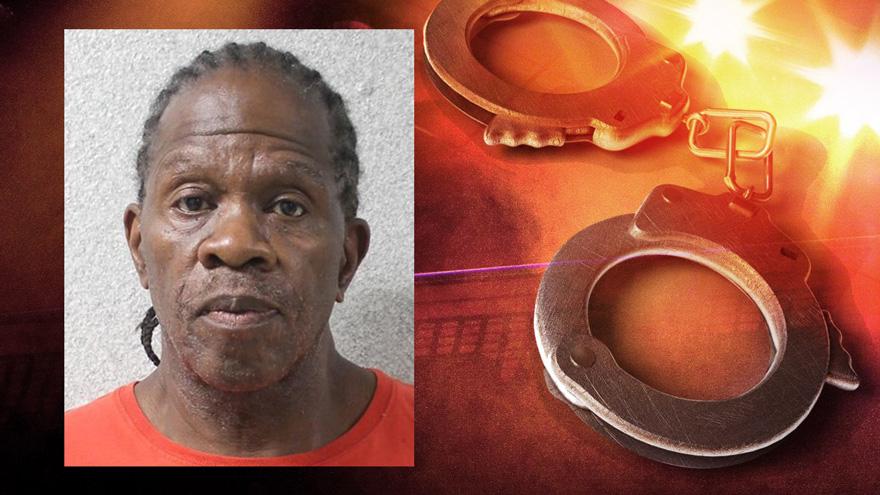 CHIKAMING, Mich. -- A 71-year-old man was arrested on drug charges after the Southwest Enforcement Team West served a search warrant out of his home.

On August 14, SWET-West executed a search warrant at the home of 71-year-old Michael Vernon McNair Jr in Chikaming.

Inside the home, investigators found 60 grams of cocaine, half an ounce of fentanyl and several bags of an unknown powder, officers said.

A handgun reported stolen out of Iowa was also seized, investigators said.