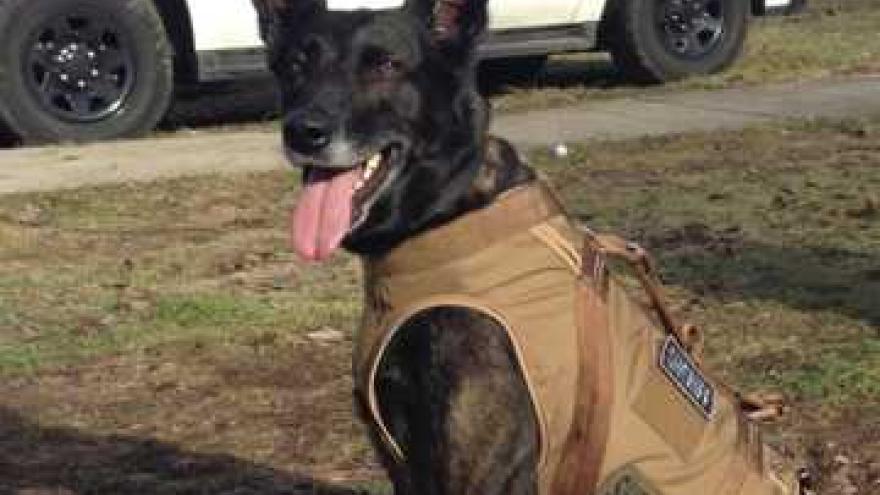 Deputies responded to the 19000 block of Hoffman Road in Penn Township around 5 p.m. for reports of two people entering a home and getting into a physical fight with the homeowners.

It was reported that at one point, a suspect discharged pepper spray at the homeowners, deputies said.

The two suspects ran from deputies in an unknown direction.

Cass County K-9 Faust was requested to assist and the two suspects were located about 4.5 miles away from the home.

A 19-year-old male from Edwardsburg and a 30-year-old female from Niles were arrested on suspicion of resisting and obstructing police officers and aggravated assault.

A third person was taken into custody on outstanding warrants.

The identities of the suspects will not be released until after they are arraigned.

Contributions to this story also made by: Jennifer Mehall
Share this article: