After 41 years in prison, Michigan man freed after evidence questioned 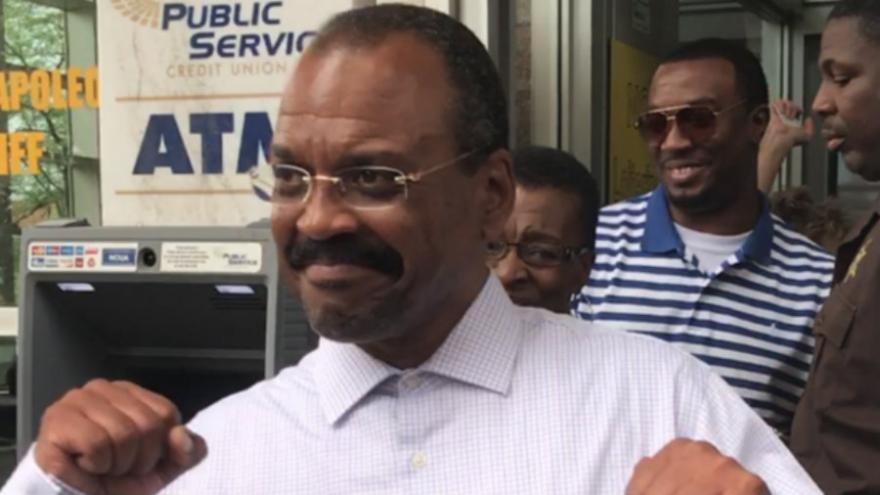 DETROIT, Mich. (WXYZ) - A Michigan man who spent four decades in prison for the 1975 killing of a woman in Detroit has been released because prosecutors are no longer confident in the hair evidence used to convict him.

Ledura Watkins was released Thursday after a court hearing. Western Michigan University-Cooley Law School asked in January for his conviction to be set aside, and the Wayne County prosecutor's office agreed.

Watkins is now 61 years old. He was 20 when he was sentenced in 1976 to life without parole for first-degree murder.

Copyright 2017 The Associated Press. All rights reserved. This material may not be published, broadcast, rewritten or redistributed.