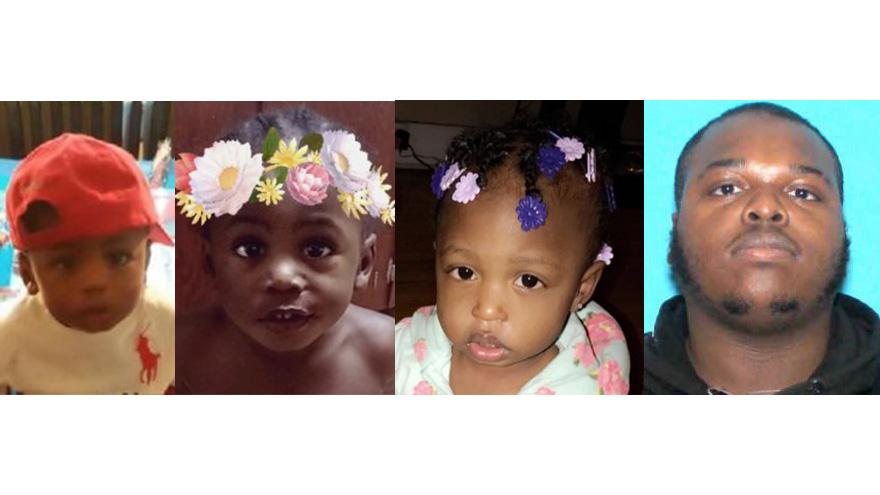 An AMBER Alert for three children from Muskegon, Michigan, has been canceled.

The children were found at a home in Grand Rapids.

The alert was issued because it was believed the children were with Jaraun Dequan Render, who is suspected of shooting the children's mother and another man Tuesday evening, according to WOOD TV.

Render has not been located.