Arrest made in 2021 murder of Edwardo Rivera 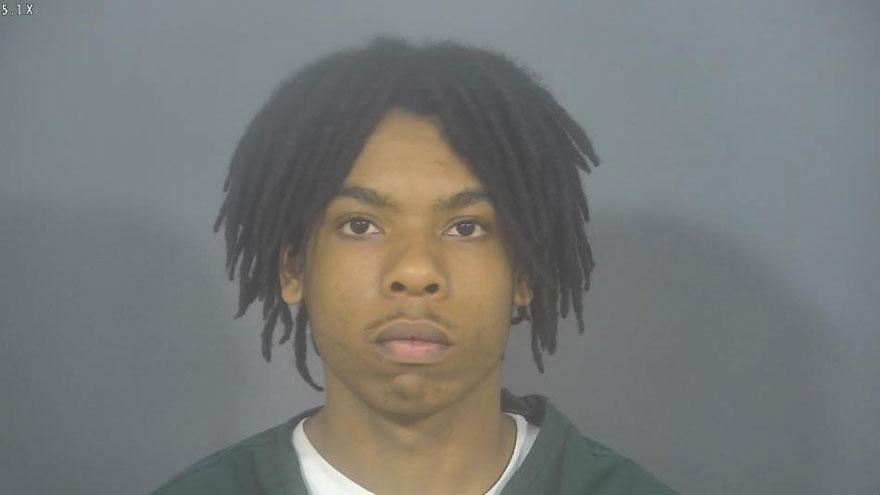 ST. JOSEPH COUNTY, Ind. -- An 18-year-old is facing murder and battery charges in connection with a shooting in April 2021 that killed 16-year-old Edwardo Rivera and injured a 17-year-old male, according to court records.

Danate Lowe, 18, was charged with murder and battery by means of a deadly weapon in December. He is also facing a felony firearm enhancement.

Lowe was arrested on the warrant on April 14.

South Bend Police responded to Fellows Street on April 12, 2021 around 3:45 p.m. for reports of a shooting.

When they arrived, police found Rivera with a gunshot wound to the head and a 17-year-old with gunshot wounds to the shoulder.

The 17-year-old survived his injuries. Rivera was pronounced deceased at the hospital.

Several witnesses were present at the time of the shooting. They said the shooter came down the alley towards Fellows and began firing. The shooter then stood over Rivera and fired shots directly into him while Rivera had his hands up covering his face and head, according to the probable cause affidavit.

The suspect, later identified as Lowe, then ran down the alley headed eastbound, reports said.

They said they saw the suspect exit the alley, run across Indiana Avenue and disappear behind a house across the street, police said.

The holster was swabbed and sent for DNA testing. The DNA profiles on the holster included Danate Lowe’s, a second person named in the affidavit, and two unknown, unrelated persons.

Around 6:15 p.m. the same day, police conducted a traffic stop on a blue Jeep believed to be involved in several other shootings that happened after the murder. The vehicle fled, but three people were detained.

One of the occupants was Lowe.

Within and just outside the vehicle, police located a disassembled semi-automatic handgun. A box of ammunition was located in the vehicle, according to the probable cause affidavit.

Police said the firearm that was the same caliber as the spent shell casings at the Fellows Street scene.

Fingerprints on the firearm and ammunition matched Lowe, police said.