Arrest made in armed robbery at 7-Eleven 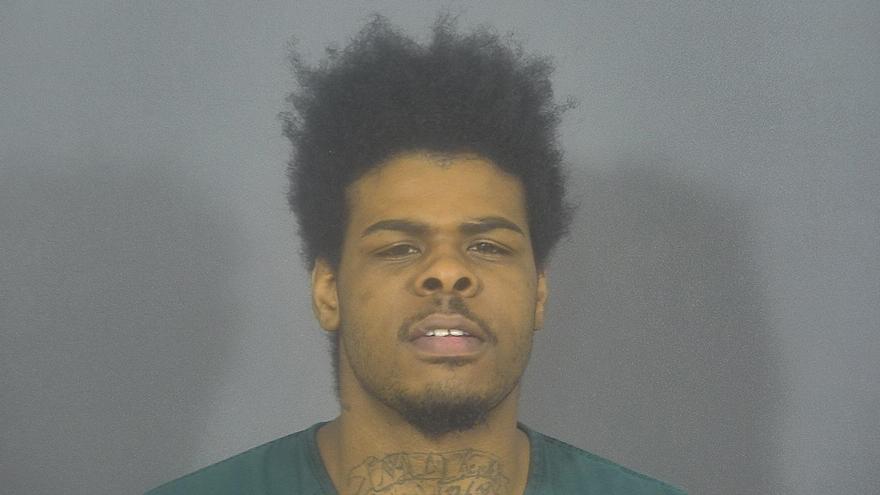 ST. JOSEPH COUNTY, Ind. -- A suspect has been charged in the armed robbery of the 7-Eleven on Milburn Avenue on March 24, according to court records.

Antwan Bradley has been charged with one count of armed robbery.

An employee told police a man came into the store wearing black pants, a black coat with fur around the hood and a mask covering part of his face. He pointed what appeared to be a handgun at the clerk and demanded money from the register, according to the probable cause affidavit.

The suspect left with cash and lottery tickets, reports said.

During the investigation, police were notified someone had attempted to cash in lottery tickets from the 7-Eleven at the Phillips 66 gas station on Lafayette Street, reports said.

When South Bend Police reviewed surveillance video of the transaction, they saw the person who attempted to cash in the tickets get into a green Kia, reports said.

The green Kia was located outside a home on Curtiss Drive, reports said.

Inside the home, police located Bradley and several others, police said.

Bradley and another man were taken to the Mishawaka Police Department for an interview.

The other man told police when he returned to the home on Curtiss Drive that day, there were lottery tickets in the home that had not been there earlier in the day, reports said.

He then went to the store to cash them in, he told police.

The witness also told police Bradley had arrived to the residence in a red SUV.

When Bradley spoke to police, he admitted to driving the red SUV and that he had been in it earlier in the day, according to the probable cause affidavit.

During the investigation, police spoke with several witnesses who reported seeing a red SUV in the alley behind the 7-Eleven around the time of the robbery. Another witness reported seeing the person in the vehicle throw clothing out of it, including a black coat with a fur lined hood, according to the probable cause affidavit.

During a search of the SUV, police located several lottery tickets and a stun gun, according to reports.