Arrest made in shooting on Illinois Street 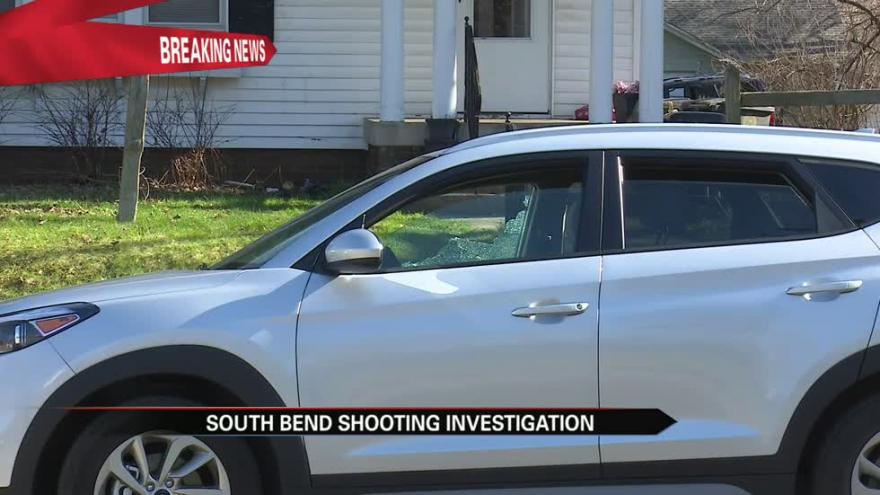 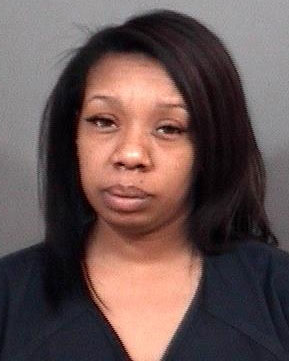 Jessica Walton
SOUTH BEND, Ind. -- A shooting that happened Friday afternoon on Illinois Street was allegedly a disagreement between two women over a man.

South Bend Police were called to Greene Street around 4 p.m. for a woman who had been shot in the head.

When officers arrived, they spoke with the victim, 37-year-old Sherica Foulks, who was bleeding from the head.

Foulks told police earlier in the day she followed her boyfriend's vehicle to the home of Jessica Walton on Illinois Street, because she suspected her boyfriend was cheating on her with Walton.

When her boyfriend pulled into Walton's driveway, she parked on the street behind his vehicle, Foulks said.

Foulks told police as soon as she pulled up, Walton came out of the house and started shooting at her, according to the probable cause affidavit.

She said she drove to her sister's house on Greene Street and called police.

Officers went to the home on Illinois Street and spoke with Walton.

Walton told police on Friday, she pulled into her driveway and Foulks pulled in behind her. Both women got out of their vehicles and Foulks began hitting the window of Walton's vehicle.

Walton told police she retrieved her gun from her vehicle and saw Foulks running to her own vehicle.

Foulks allegedly said "Shoot it, [expletive deleted]" and sprayed some mace, according to the probable cause affidavit.

Walton said the safety on her gun was on and Foulks had gotten into her car and was backing out of the driveway when she fired the first shot, reports said.

Walton said she didn't know whether the first shot broke the window, but said, "I kept shooting."

Walton has been charged with one count of attempted battery by means of a deadly weapon.

Friday's shooting was the third shooting to happen in four days in South Bend.

On April 17, a 17-year-old was found shot multiple times in the 1300 block of King Street. Two days later, a juvenile was taken into custody and taken to the Juvenile Justice Center.

On April 19, a person was shot in the 20 block of Brookfield Street. No arrests have been made in this case.