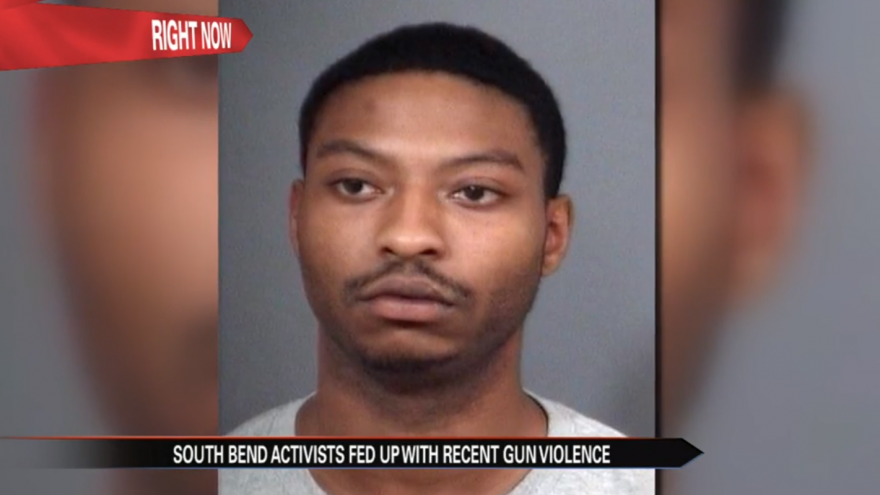 The prosecutor's office has charged him with murder, attempted murder, pointing a firearm, resisting law enforcement and a firearm sentencing enhancement.

An arrest warrant has been issued for Patton Jr.

Anyone with information on his whereabouts is encouraged to call the county's metro homicide unit at (574) 235-5009.