Arrests made in Marshall County after discovery of illegal drugs 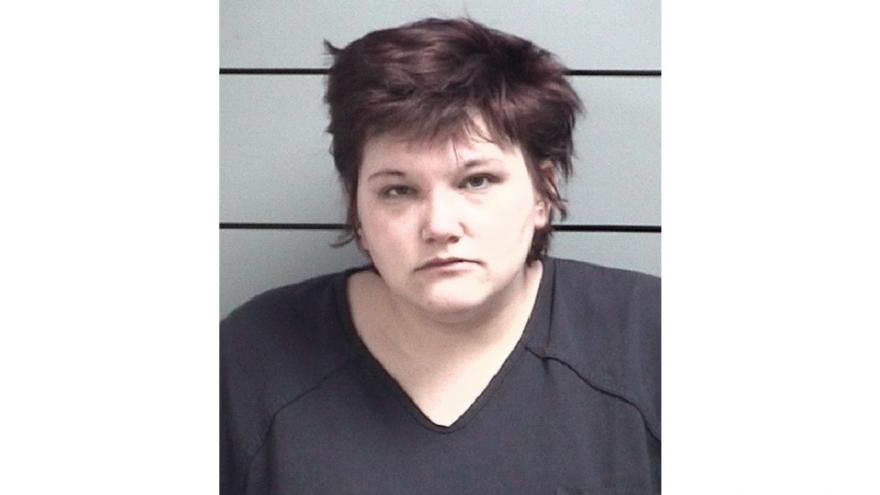 At 12:36 a.m., an officer found a male and female passed out in a Pontiac SUV at the Speedway Gas Station in Lapaz.

Once the two people woke up, Lapaz EMS arrived to evaluate them.

A police canine alerted officers to the presence of drugs in the vehicle, police said.

A search of the vehicle led to the discovery of approximately 20 grams of methamphetamine, eight grams of heroin, a meth pipe, and controlled substance pills, officers said.

The male in the vehicle, 36-year-old Richard Perkinson Jr., was found to have an active parole warrant, reports said.

Perkinson faces the charges of dealing in methamphetamine, dealing in a narcotic drug, and possession of paraphernalia, in addition to his active warrant, police said.

Perkinson and Shepherd were both taken to the Marshall County Jail.

A mugshot for Perkinson is currently not available.