At least 12 dead in Carnival parade accident in Haiti 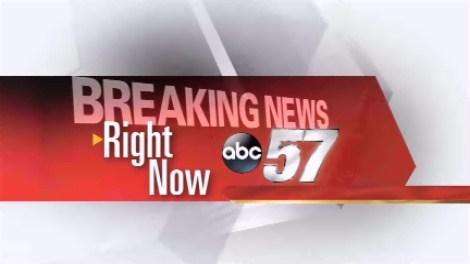 At least 12 people were killed during Haiti's national Carnival parade early Tuesday in an accident involving an electrical shock on a float, the nation's communications minister said.

The government spokesman did not elaborate on the accident.

"My sincerest sympathies with the victims of the grave incident this morning at the Champ de Mars celebrating Mardi Gras Carnaval," Haitian President Michel Martelly said on Twitter.