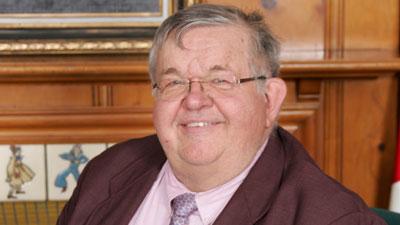 He was Michigan State Representative for District 78 for 6 years, was on the Board of Commissioners from 1993-2002 and then rejoined the board in 2013.

He was a life-long resident of Baroda and was a farmer.

He graduated from Lakeshore High School and earned a degree of Applied Science from Southwestern Michigan College.

“I was extremely saddened to learn of the passing of my friend and former colleague, Neal Nitz.

“I will personally miss his unique perspective on how to best serve the people of Berrien County and his dry sense of humor. My family and I will be keeping Neal and his family in our prayers during this time of loss.

“Neal was a down-to-earth, common-sense public servant. His voice on issues that matter to Southwest Michigan and to the agricultural industry in particular will forever be missed.”