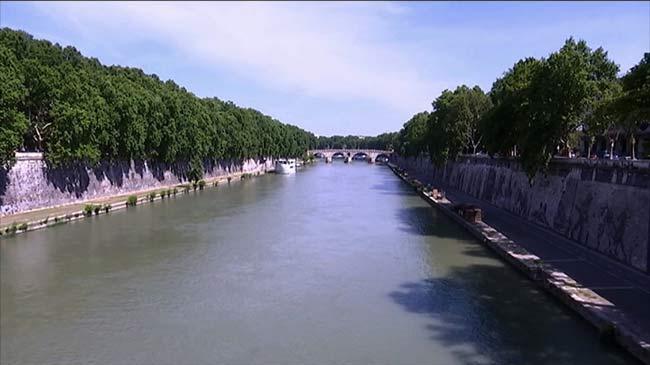 (CNN) -- The case of an American university student missing in Rome is being treated as a criminal investigation following the discovery of his body Monday, his brother told CNN.

His roommate reported him missing Friday after he failed to show up for orientation, according to a statement from John Cabot. The roommate said he lost contact with Solomon about 1 a.m. at a bar and had not seen him since.

"John Cabot University is deeply saddened to announce that the body of Beau Solomon, the missing American visiting student, has been found in the Tiber River. We express our most heartfelt condolences to the Solomon family and to all those who loved Beau," the school said in a statement.

Chancellor Rebecca Blank said his death is being treated as a criminal investigation.

"All of us at UW--Madison are greatly saddened by this loss. Beau was a bright and caring young man who lived the Wisconsin Idea through his work at Badger Boys State and his desire to travel and experience other cultures," Blank said in a statement.

"Our hearts go out to Beau's family and friends at this difficult time. UW-Madison is working with John Cabot University and with American and Italian authorities to assist Beau's family and to support the investigation into his death."