Bus driver dies in crash near casino in New Buffalo 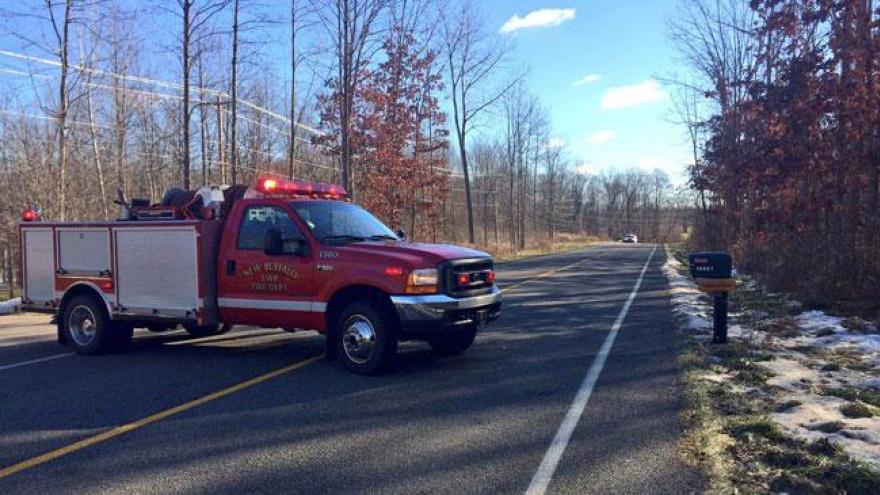 The Berrien County Sheriff's Office says the driver of a bus died not far from the entrance to the casino in New Buffalo.

The crash happened around 9:45 a.m. Thursday on Maudlin Road.

The Four Winds Casino bus was empty at the time of the crash.

Deputies say the preliminary investigation indicates a health problem may have led to the crash.

The driver was identified as 65-year-old Edmund Hillman.

The undersheriff says it is rare to see a crash on the road even though it is a winding road with no guard rail.

The sheriff's department says there were no skid marks on the roadway and weather does not appear to be a factor.