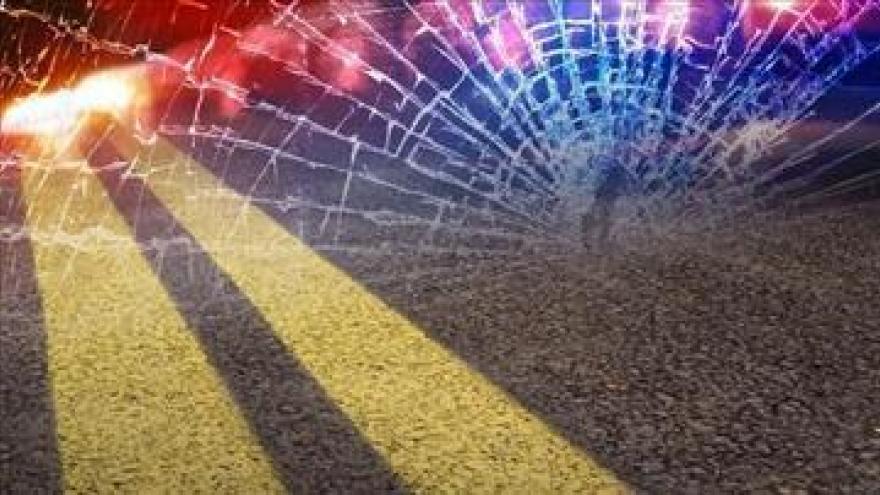 The Cass County Sheriff’s Department says the crash happened just before 10 p.m. when 21-year-old Tyler Wade of Dowagiac was eastbound on Dutch Settlement Street when he was attempting to turn into a driveway.

Friske was airlifted to Elkhart General Hospital and his passenger, Cherrell Merwin, 32, was transported to Borgess Lee Memorial Hospital for treatment of her injuries.

Wade and his passenger were not injured in the crash.