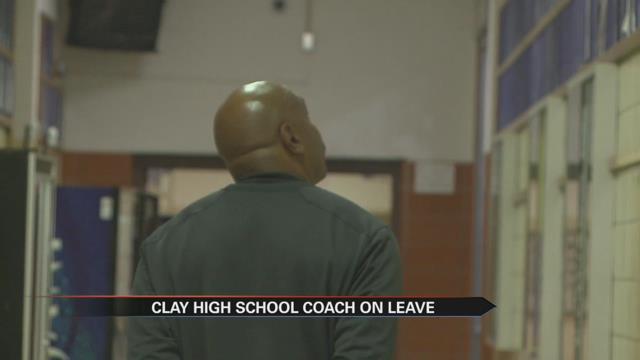 The Clay High School Colonials will take the field Friday tonight in their final game of the regular season.

The team is going for its first win, but they’ll have to do it without two of their coaches.

On Thursday, ABC 57 News reported the head coach and an assistant coach were put on paid leave.

The team has yet to win a game this season, but parents say players are excited to take the field under Coach Fields.

He coached most of these players during their freshman year.

“It’s about the kids not about the coaches you know we as coaches put them in the best position to win games but ultimately they have to go out and perform tackle block, catch so I got there focus on what they have to do and not worry what’s going on with coaches so just go out and play tonight and hopefully good things will happen,” said Fields.