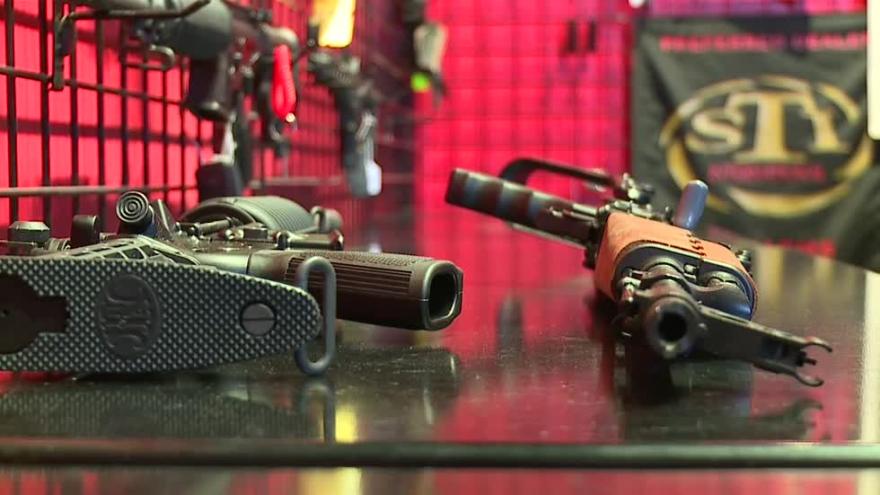 Several shots were fired in Wednesday morning's attack on congressmen.

While the exact model of the gun used has yet to be confirmed, we do know about the kind of gun used.

It was a semiautomatic rifle.

This is a type of gun that is primarily used for target practice.

They essentially can fire as fast as a person can pull the trigger and are not a weapon that is simple to use. This is the kind of gun that someone would need to know how to operate.

"If someone wants to do harm, they're going to do harm with anything; whether that's a gun, a knife, or a baseball bat,” said Luke Shyposki, gun salesman.

The gunman was identified as James Hodgkinson. He was shot and killed in a shootout with police at the baseball field.