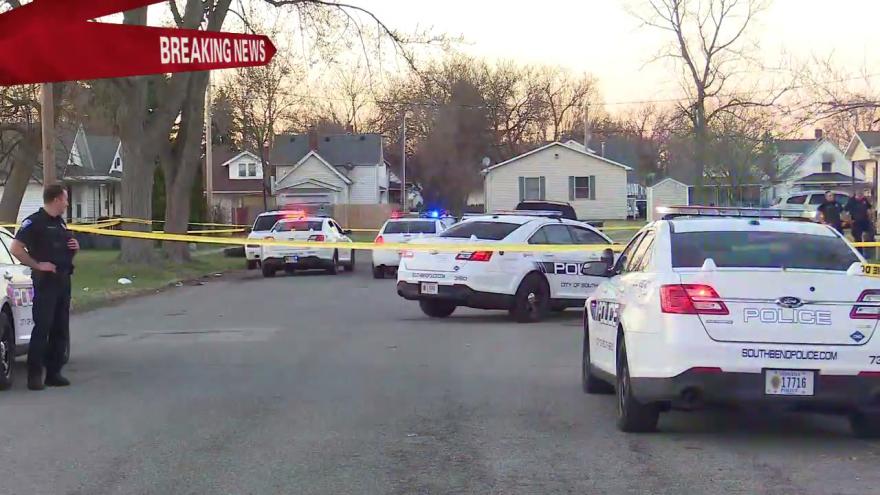 SOUTH BEND, Ind. -- The St. Joseph County Metro Homicide Unit has released the name of the man who was killed in a shooting on N. O'Brien Street Monday evening.

The victim has been identified as Keyontae Lamarr Jones, 21, of Elkhart.

South Bend Police were dispatched to the 300 block of N. O'Brien Street around 6:45 p.m. after being alerted to gunshots by ShotSpotter.

When officers arrived, they found Jones with a gunshot wound. He was pronounced dead at the scene.

CMHU was activated and took over the investigation.

Jones' autopsy is scheduled for Wednesday in Fort Wayne.

CMHU was unable to confirm whether the shooting was connected to the shooting of an 11-month-old who was shot at the same location on March 31.