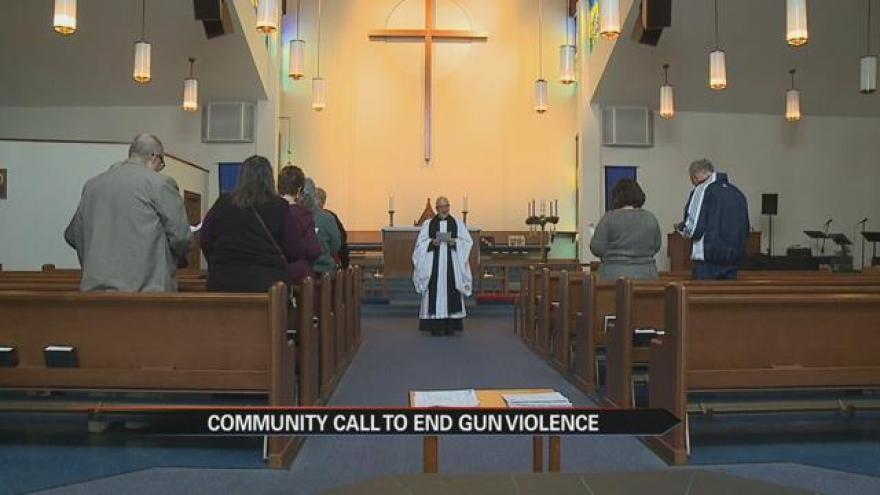 A community meeting and vigil for local victims of gun violence was held on Sunday at Saint Michael and All Angels Episcopal Church.

The meeting was led by former South Bend councilman Dr. Fred Ferlic and Stephen Miller with Everytown for Gun Safety.

While current laws cover background checks for licensed gun sales, Miller says about 40% of people buying guns in the state are not screened.

The resolution will go in front of the council for a vote on March 27th.