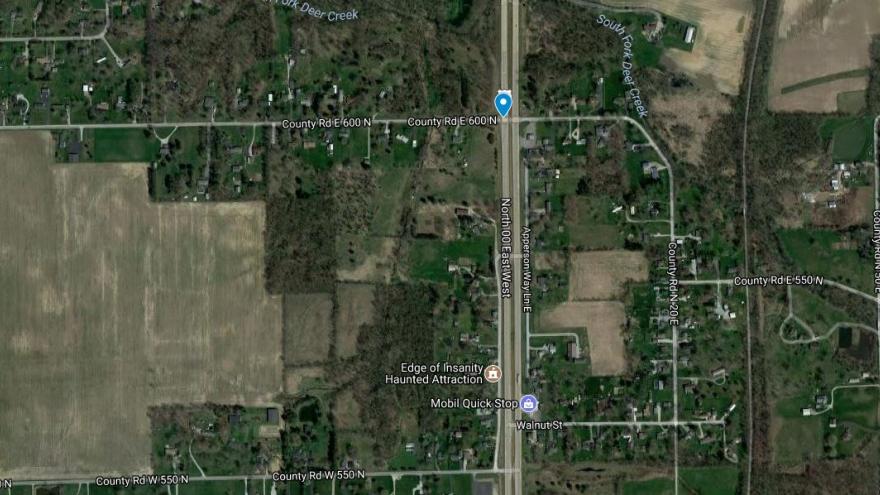 MIAMI COUNTY, Ind. – A teen from Kokomo was killed as a result of a crash on U.S. 31 Friday night.

According to Indiana State Police, a Dodge pickup driven by 18-year-old William Stonestreet II pulled into the path of a northbound semi-trailer while crossing U.S. 31 on Cassville Road. (View map here)

The semi collided with the passenger side of the Dodge.

Troopers say the driver of the semi was not injured; however, Stonestreet was airlifted to an Indianapolis hospital where he later died.

ISP says alcohol and drug use are not considered to be contributing factors to the crash.