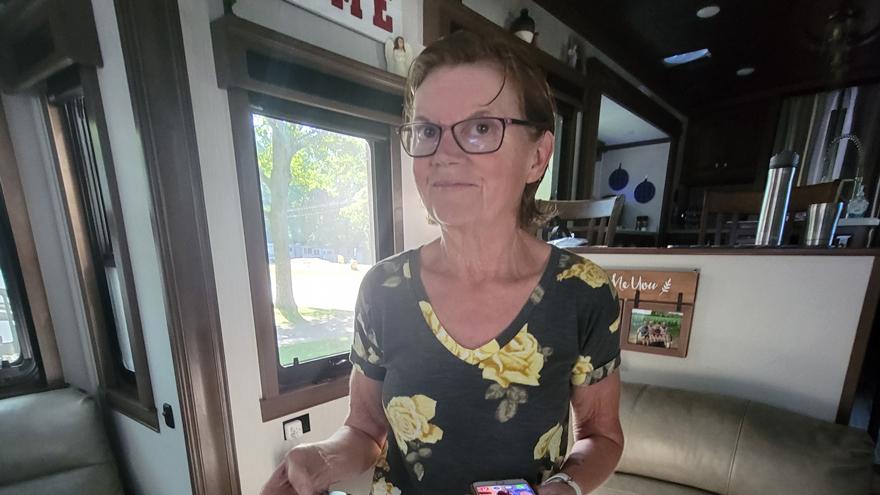 VAN BUREN COUNTY, Ind. -- A 29-year-old man has been arrested for allegedly hitting a pedestrian, then taking her body to another county, according to the Van Buren County Sheriff's Office.

Monday morning, 64-year-old Melody Rohrer was reported missing after she went out for a walk in the 84000 block of CR 215 and never returned home.

Deputies and other agencies quickly developed a suspect in her disappearance and a 29-year-old White Pigeon man was taken into custody.

Deputies say the driver transported Rohrer to another county following the crash.

The suspected driver has been arraigned on charges of vehicular manslaughter, failure to stop at the scene of a serious personal injury accident and concealing the death of an individual.

The sheriff's office thanked the community for their help in attempting to locate Melody Rohrer.