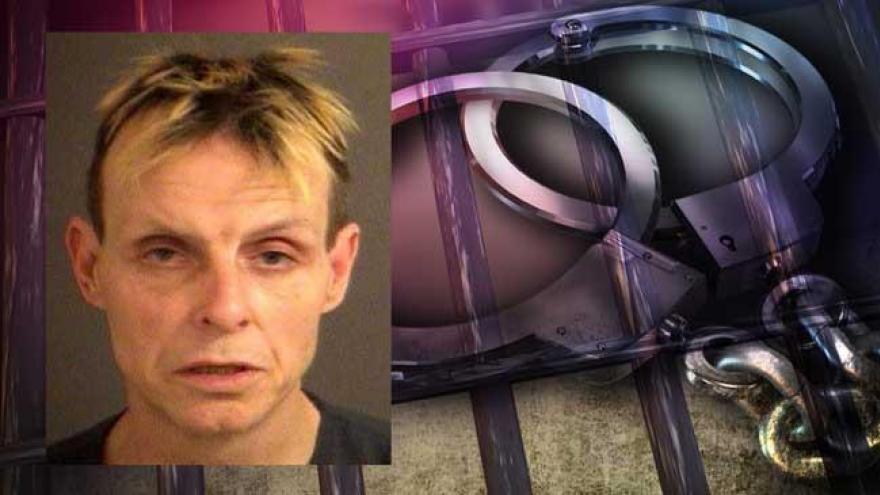 Britton's car overturned in the accident. He was taken to Memorial Hospital to be checked out.

Britton was arrested on preliminary charges of resisting arrest by flight.