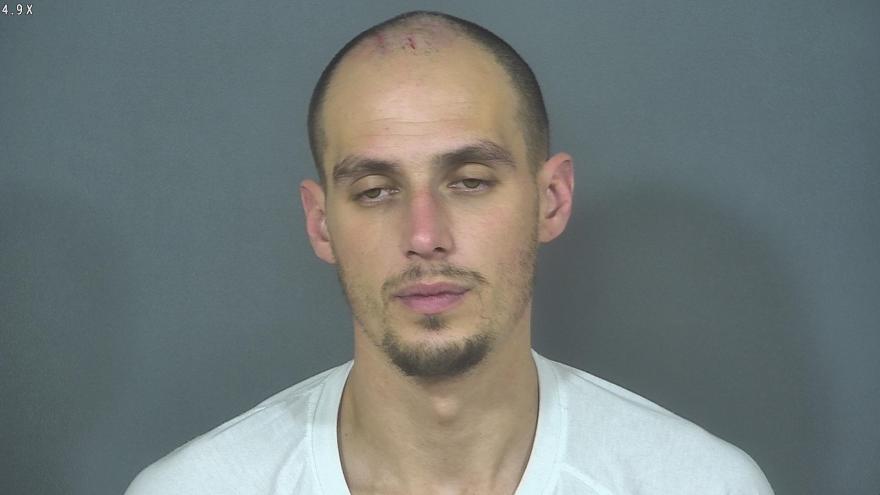 ST. JOSEPH COUNTY, Ind. -- The driver who was involved in a crash that killed a woman who had just left Bible study has pleaded guilty without a plea agreement, according to court records.

The crash happened January 26 in the area of Bremen Highway and Petro Drive.

Investigators said Tarchala's Jeep was traveling southbound when he lost control and struck another vehicle head on.

Sherry Amiel, 60, was killed in the crash. Her daughter, who was driving, suffered serious injuries in the crash.

Tarchala will be sentenced on October 16.