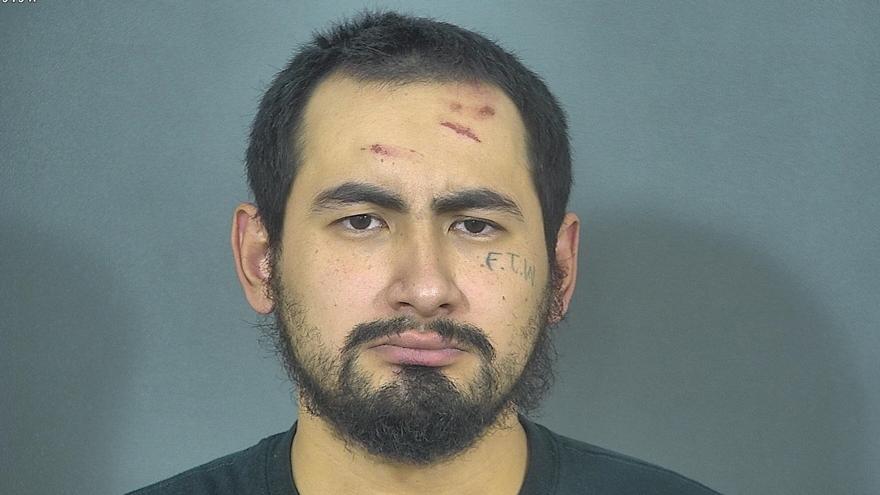 ST. JOSEPH COUNTY, Ind. -- The driver who killed three people in a hit and run crash in December 2018 on Bendix Drive has been sentenced to 18 years in prison.

He was identified as the driver after police reviewed surveillance footage from a nearby gas station.

Two others were seriously injured in the crash.