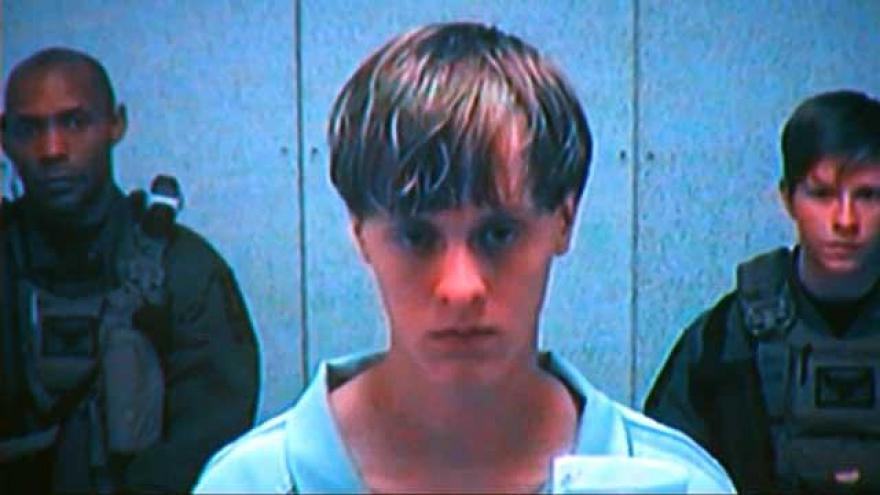 (CNN) -- Federal prosecutors will seek the death penalty for Dylann Roof, who is accused of killing nine people at a historic African-American church in Charleston, South Carolina, in July 2015.

Roof, who is white, is charged with 33 federal offenses, including hate crime charges for allegedly targeting his victims on the basis of their race and religion. A judge entered a not guilty plea on his behalf in July 2015.

"The nature of the alleged crime and the resulting harm compelled this decision," Attorney General Loretta Lynch said.

Roof, 22, is accused of shooting participants of a Bible study class at Emanuel African Methodist Episcopal Church, known as Mother Emanuel, in downtown Charleston on June 17, 2015.

Among the victims was the church's pastor, the Rev. Clementa Pinckney, who also was a state senator.

South Carolina has charged Roof with murder. Charleston County Solicitor Scarlett Wilson said last year that she will seek the death penalty in the state's case, which is scheduled to go to trial in January.

There is no date yet for his federal trial. Attempts to reach Roof's attorneys for comment were not immediately successful.

Roof, a high school dropout not known for violence, was captured in North Carolina the day after the shootings. He confessed in interviews with the Charleston police and FBI, two law enforcement officials told CNN. He also told investigators he wanted to start a race war, one of those officials said.

Three federal inmates have been executed in the United States since the federal death penalty was reinstated in 1988 after a 16-year moratorium. They were Timothy McVeigh, Juan Raul Garza and Louis Jones.

Boston Marathon bomber Dzhokhar Tsarnaev is one of the most recent people to be sentenced to death by a federal judge. There are about 60 people on federal death row.