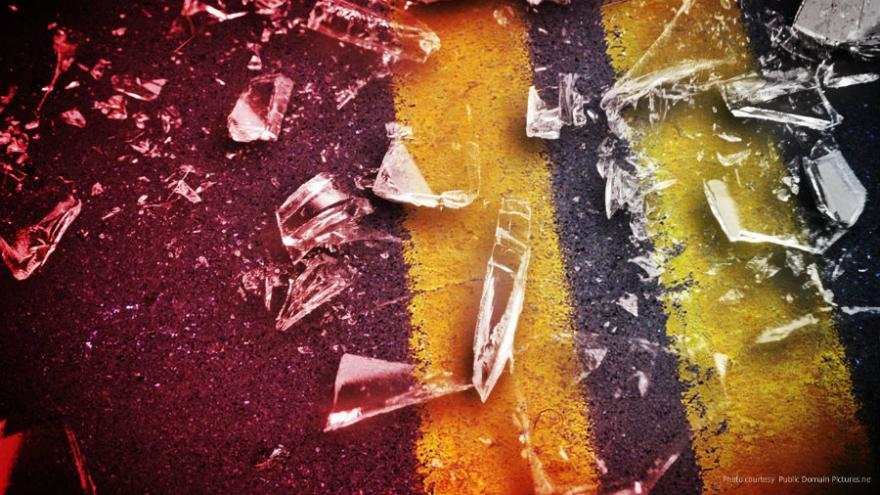 GOSHEN, Ind. – An elderly bicyclist was struck by a vehicle Tuesday afternoon in Goshen, according to police.

At approximately 2:55 p.m., paramedics and officers were called to the 1900 block of S. 15th  Street regarding a crash resulting in serious injury.

According to officials, a 78-year-old bicyclist was struck by an SUV when the woman attempted to cross 15th street.

The 78-year-old woman was found breathing but unconscious.  After receiving treatment at the scene, the bicyclist was airlifted to South Bend Memorial Hospital.

The unidentified driver of the SUV was uninjured in the crash.