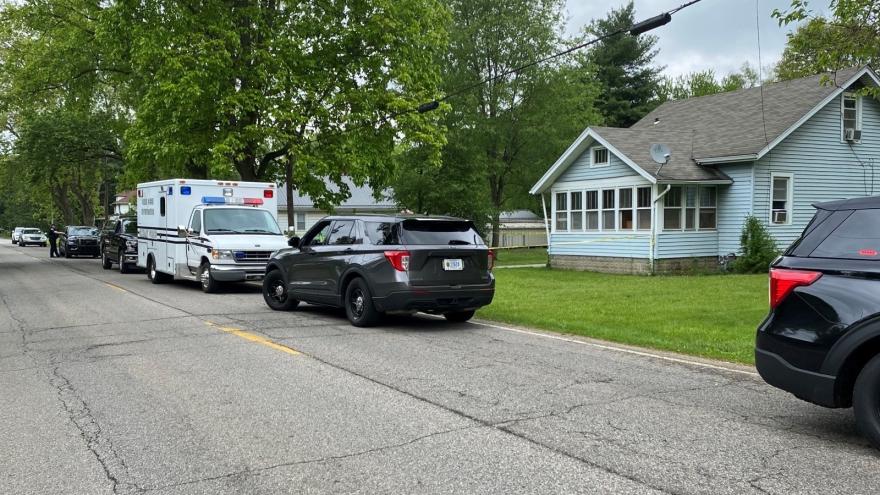 ELKHART, Ind. – The Elkhart County Prosecutor’s Office has confirmed the two shootings on Wednesday were connected.

At 12:37 p.m. on Wednesday, the Elkhart Police Department received a 911 call about a domestic disturbance at a residence in the 2900 block of Pleasant Plain Avenue.

Despite life-saving attempts, Geschke died from her injuries.

An occupant inside the residence said the person responsible for the shooting was most likely headed to the KFC in the 2700 block of Main Street.

About two minutes later, police were called to the Main Street KFC for a possible suicide.

At the scene, police determined 33-year-old Jerry L. Hopkins had attempted suicide with a handgun, according to reports.

Hopkins was taken to the hospital and later died from his injuries.

The Elkhart County Homicide Unit is still investigating this incident.