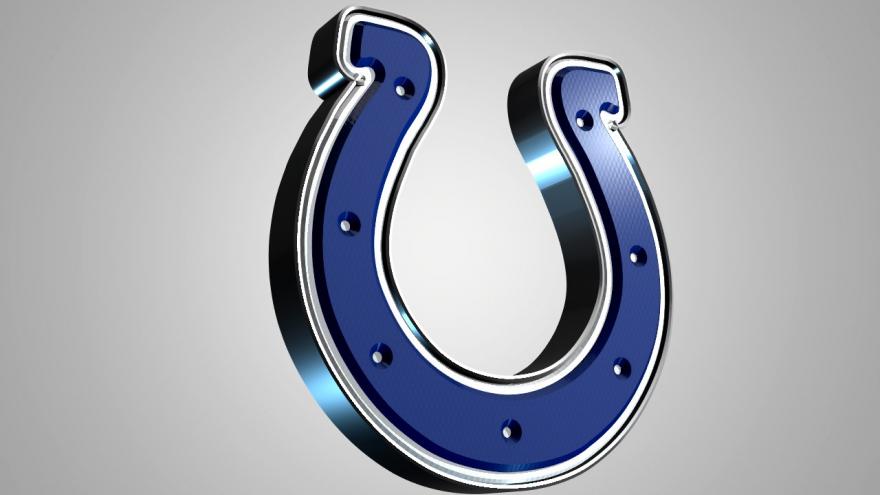 Sources tell ESPN that Patriots OC Josh McDaniels has decided to not accept the head coaching job with the Indianapolis Colts.

League insiders told ESPN that after two days of reflection and conversation with the Patriots, McDaniels has decided to stay in New England.

According to those same insiders, Patriots owner Robert Kraft began talking with McDaniels and ultimately agreed to sweeten his contract to keep him.