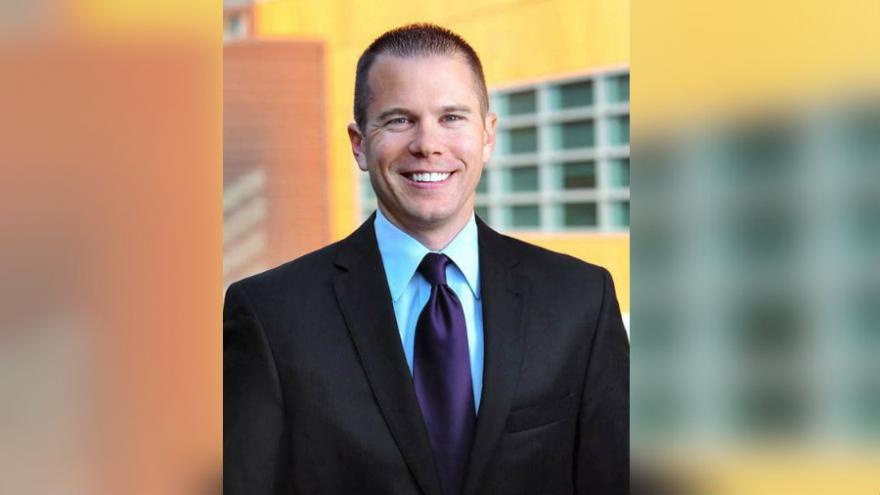 (CNN) -- Alexandria shooting victim Matt Mika is showing "positive results" after undergoing additional surgery and is expected to make a full recovery, his family said in a statement Saturday.

"While we know there will be difficult and challenging days ahead for Matt and our family, the physicians and specialists at Matt's side expect a full recovery," the statement said.

Mika's family praised the care the team at George Washington University Hospital have given him and said they are "grateful beyond words for the heroic actions" of the two officers, who have been widely hailed for preventing further bloodshed. The family said that Mika is responsive.

"He continues to communicate with us through notes, and even signed the game ball for the Congressional Baseball Game," their statement said. "Matt especially valued the professionalism of the officers of the Capitol Police, and would appreciate contributions to the Capitol Police Memorial Fund, one of the designated charities at Thursday night's ball game."

Mika will remain in the intensive care unit through at least the weekend, the family said.

Majority Whip Scalise, the No. 3 Republican in the House, also remains in the ICU and has been in critical condition, Dr. Jack Sava of MedStar Washington Hospital Center said in a press conference Friday. Scalise is recovering from "substantial damage" he sustained when a bullet pierced his left hip and traveled directly across to the other hip. However, Sava said that the doctors "are encouraged by improvement in his condition" and "an excellent recovery is a good possibility."