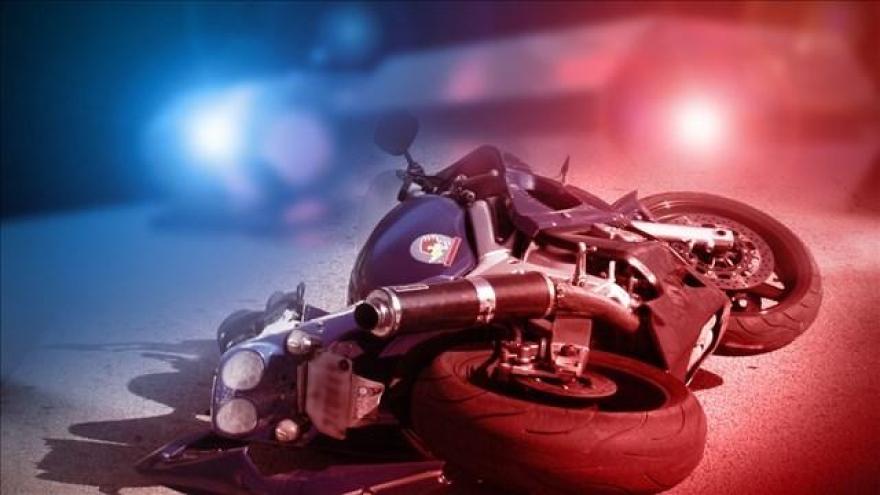 MISHAWAKA, Ind. -- A fatal motorcycle crash in Mishawaka is under investigation following a single-vehicle crash on Friday at 10:47 p.m., according to the Mishawaka Police Department.

32-year-old Elkhart resident, Jim Ean, was killed in the incident.

Officials believe that Ean was traveling southbound on North Main Street at a high rate of speed and struck the curbed median at the intersection of Edison Lakes Parkway, police reported.

Ean was ejected from the motorcycle and died from his injuries at the scene.

The Mishawaka Police Department's Traffic Bureau is handling the investigation.