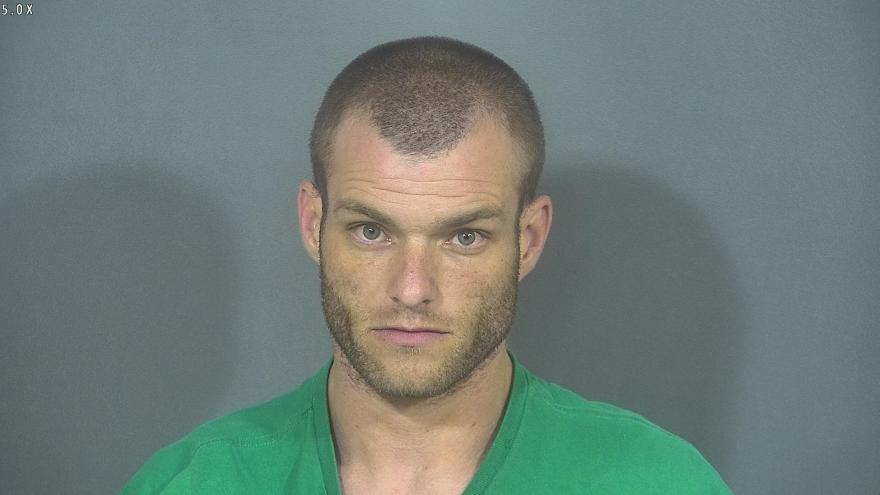 Police arrested Adam Paul Rushing, 31, on suspicion of criminal confinement while armed with a deadly weapon, intimidation, strangulation and criminal trespass. He was booked into the St. Joseph County Jail just before 11:30 p.m. Tuesday.

A Silver Alert was issued for Rushing and his two daughters, Halle Rushing, 6, and Eleanor Rushing, 1, Tuesday morning. Both girls were found safe after they were dropped off at Rushing’s half-brother’s home, according to Indiana State Police.