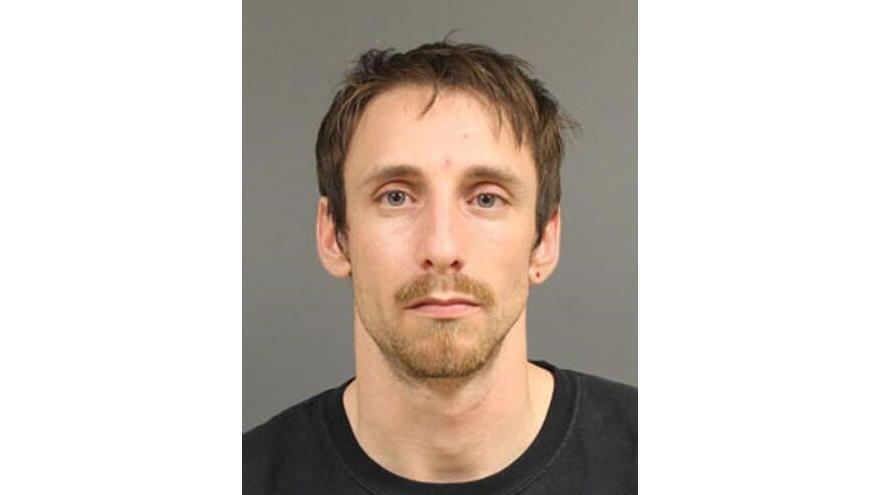 Skinner was originally charged with first degree child abuse, first degree felony murder and open murder in Jordynn’s death. All of these charges have been dismissed.

An agreement was made for Skinner to receive a minimum sentence of 8 1/2 years to the maximum of 15 years.

Skinner’s sentencing is scheduled for October 21.

On October 1, 2018, the Berrien County Sheriff’s Department responded to a home on Little Paw Paw Lake Road in Coloma for a medical call involving two-month-old Jordynn.

Jordynn was taken to the hospital and died on October 2.