Father of Jordynn Skinner charged in her death 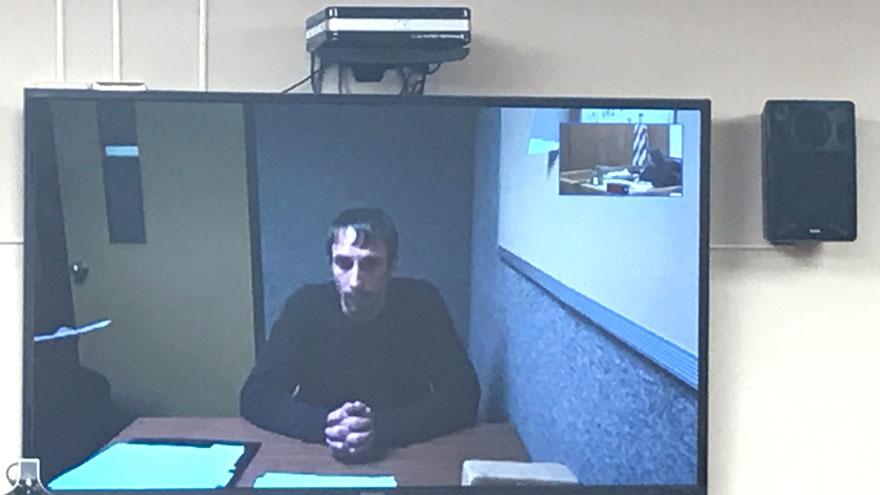 BERRIEN COUNTY, Mich. --  The father of 2-month-old Jordynn Skinner, who died in October 2018, has been charged in her death.

He pleaded not guilty to the charges and requested a court appointed attorney.

On October 1, 2018, the Berrien County Sheriff's Department was called to a home on Little Paw Paw Lake Road in Coloma for a medical call involving 2-month-old Jordynn.

Jordynn was taken to Watervliet Hospital by ambulance and later transferred to Bronson Hospital in Kalamazoo. She died on October 2. 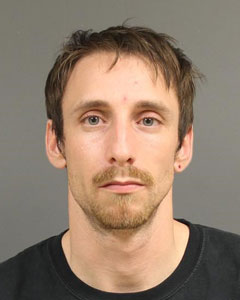