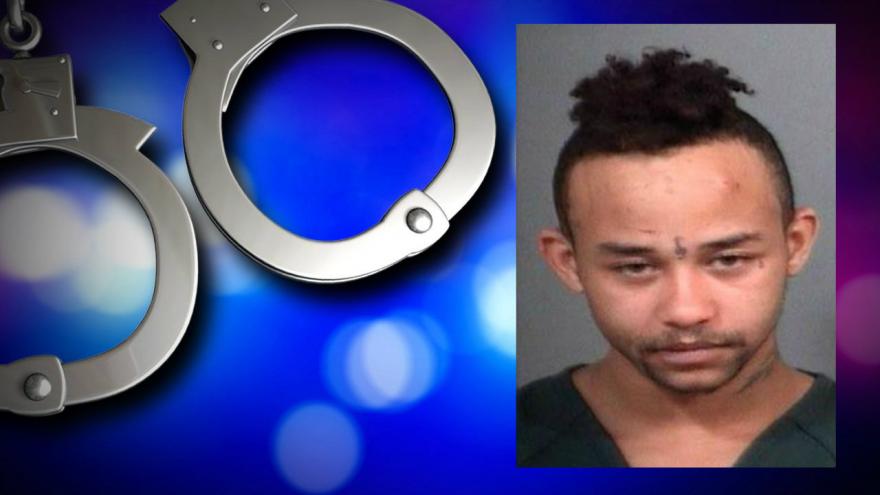 MISHAWAKA, Ind. – “Take these handcuffs off and I’ll give you these hands, b----.” Those are the alleged words of the man accused for taking part of a brawl and threatening an officer at Bleacher’s Bar Friday night.

According to the probable cause affidavit, officers from the Mishawaka Police Department were dispatched to the bar on Grape Road regarding a fight in progress.

A bouncer told police that two men involved in the fight were running towards the woods.

Court documents say the officers chased the men and ordered them to stop. One of them, later identified as 25-year-old Julius Hendrix, stopped and was taken back to the bar.

The bouncer said Hendrix and other subject engaged in a fight with another male. During the fight, the second subject punched a bar employee and Hendrix allegedly hit the bouncer in the head.

Per the PCA, an officer transported Hendrix to the St. Joseph County Jail.

When the officer was walking him into the jail doors, Hendrix allegedly turned to the officer and threatened, “Take these handcuffs off and I’ll give you these hands, b----.”

Hendrix is being held at the county jail on changes of intimidation and a $1,000 bond.