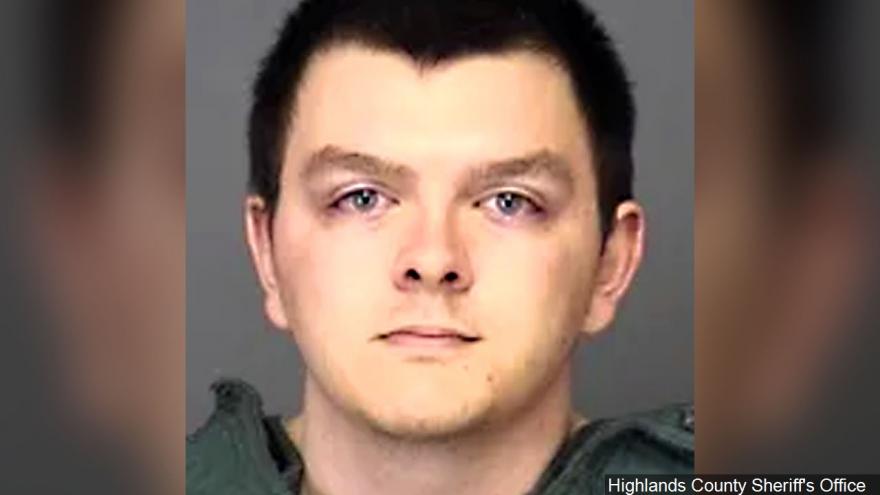 SEBRING, Fla. (AP) — A man arrested in the fatal shootings of five women at a Florida bank last month has entered a plea of not guilty.

Zephen Xaver filed the written not guilty plea Wednesday. He requested a jury trial and said he will likely file a motion challenging the legality of his indictment.

Xaver waived his right to appear at an arraignment hearing that had been scheduled for next Monday.

Prosecutors have said they intend to seek the death penalty against Xaver, 21.

Earlier this month, a grand jury indicted Xaver on five counts of first-degree murder in the Jan. 23 shooting deaths of four employees and a customer at the SunTrust bank in Sebring in central Florida.

Sebring police said the women were shot in an apparently random act of violence.

The shooter called police to report that he had fired shots inside the bank. Negotiations failed to persuade him to leave the building. The SWAT team then entered the bank, and the gunman eventually gave up, police said.

Florida Department of Corrections records show that Xaver was hired as a trainee prison guard at Avon Park Correctional Institution on Nov. 2 and resigned Jan. 9. No disciplinary issues were reported.