Galaxy Note 7: Samsung set to reveal what made the phones explode 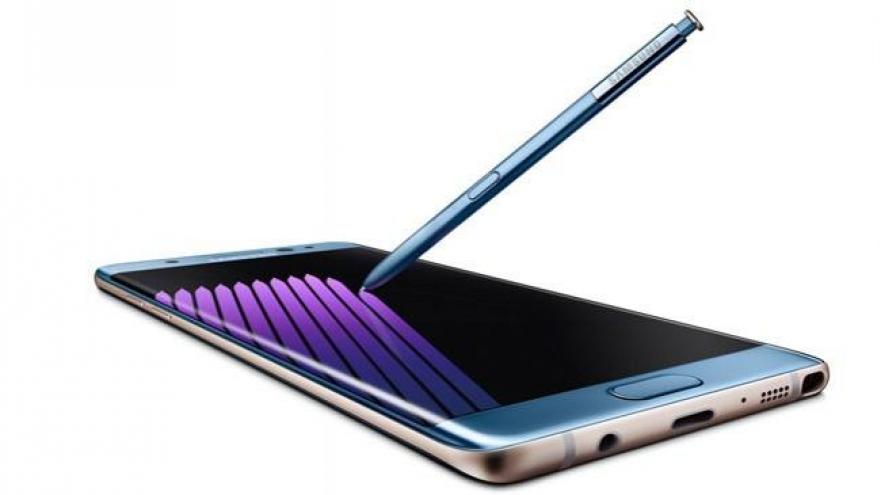 HONG KONG (CNNMoney) -- Samsung is finally ready to answer the burning question of what caused its Galaxy Note 7 phone to catch fire.

The world's biggest selling smartphone maker will hold an event Monday (late Sunday in the U.S.) to reveal the results of a months-long investigation into why some Note 7 devices burst into flames while charging.

It's the giant South Korean company's second attempt at explaining what went wrong with the flagship phone. The first time around, Samsung blamed the problem on one of its battery suppliers, but its response failed to stop the reports of fires.

"They really have to get it right this time given how their initial assessment turned out to be embarrassingly wrong," said Bryan Ma, vice president of device research at IDC.

The event, which will be live streamed on Samsung's website, will be closely watched by investors and devoted Samsung users.

The company said that independent experts who carried out their own investigations will also present their findings on Monday.

Problems with the Note 7 emerged right after its launch in August, with several reports of phones catching fire. Airlines and aviation authorities started warning passengers not to use or charge the devices on planes.

Samsung stumbled in its early response to the crisis, issuing a massive worldwide recall and offering replacements that it said were safe. But then reports started coming in that the replacement phones were catching fire, too.

The company finally killed off the troubled device altogether in early October.

In an effort to avoid further damage to its image after the humiliating fiasco, Samsung said it will discuss on Monday the new measures it's taking to make sure there's no repeat of the Note 7 debacle.

But the smartphone maker still has a long way to go before it fully restores confidence among customers, experts say.

"They have to reestablish credibility and trust," said Ma. "I also hope that they put a more human touch on the messaging this time to show consumers that they really care."

The handling of the Note 7 recall rubbed many consumers the wrong way, even in South Korea, the so-called "Republic of Samsung."

Hundreds of South Koreans filed a lawsuit against Samsung seeking compensation for the "psychological shock" of carrying around a device that could catch fire at any moment.

The crisis burned through the company's smartphone profits in the third quarter of 2016. And it found itself the butt of jokes on social media.

The Note 7 isn't the company's only recent headache.

Vice Chairman Lee Jae-yong is a suspect in an investigation into a huge political corruption scandal that has rocked South Korea. Lee and Samsung have denied any wrongdoing.

Monday's Note 7 event should help bring at least one of Samsung's prolonged public relations nightmares to an end.